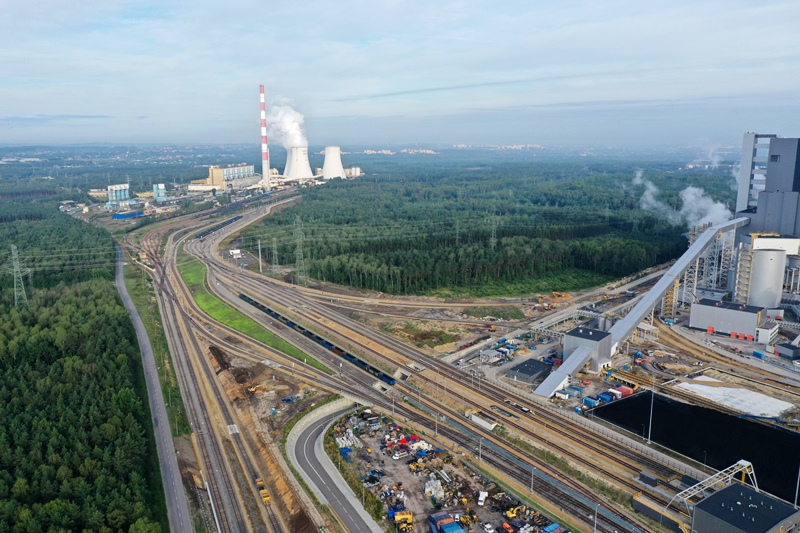 The project involves the design together with complete execution, commissioning, trial run and hand-over to operation of the track system under the project: Construction of new generation capacity in coal technologies – the construction of a 910 MW power plant for supercritical parameters for the company Nowe Jaworzno Grupa TAURON Sp. z o.o.

As part of the completed investment, over 20 km of the classic track with drainage was built on wooden sleepers and 64 turnouts and 168 switch drives were built. In order to carry out these works, new railway embankments were made in the amount of almost 1.2 million tons, which required the delivery of about 1 million tons of aggregates in just six months.

The pace of works on the construction of the embankments was dictated by the necessity to enable coal supplies to the new power unit. Two control stations were also built on site, as well as a modern computerized railway traffic control system (RTC) covering the new track system, and the existing Jaworzno II Power Plant, together with Jaworzno III Power Plant as well as the posts connected with this system.

Two new engineering structures were built – a culvert and a bridge over the Wąwolnica River. The 110 kV line, which collided with the designed track system, was also modernized. In addition, the road system was reconstructed, new teletechnical and electrical equipment, as well as 2 static-dynamic scales and 2 wagon pullers were built. 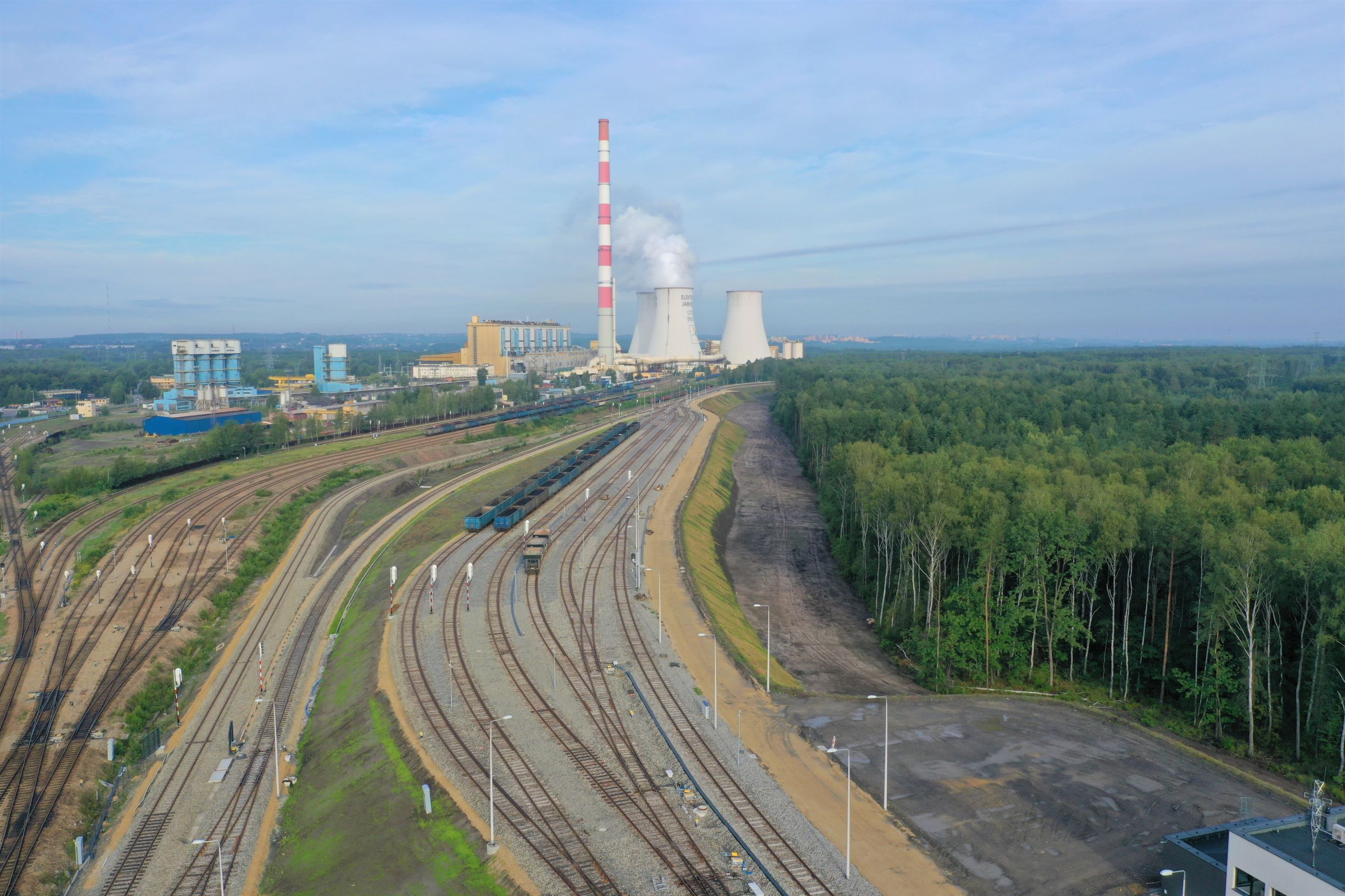 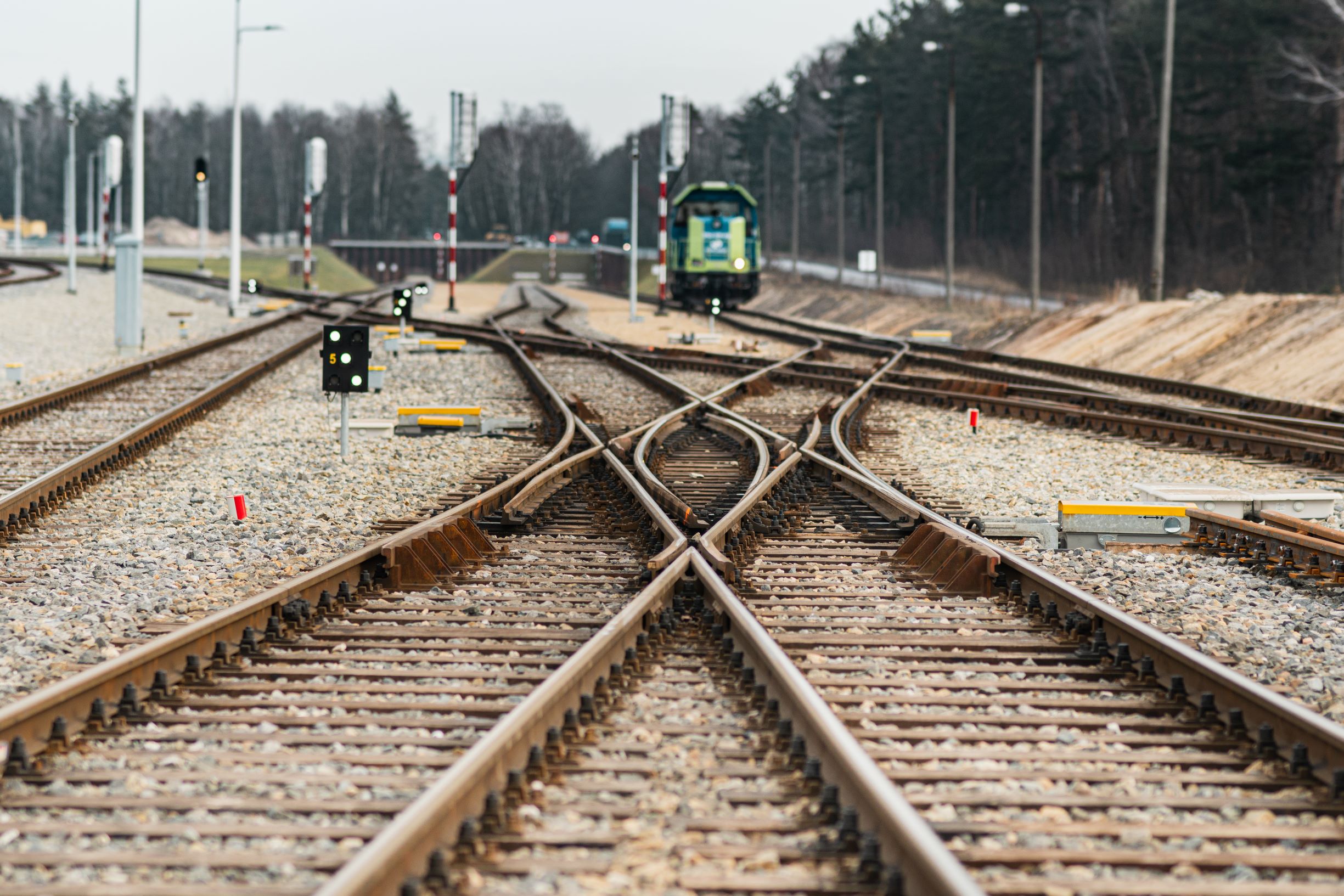 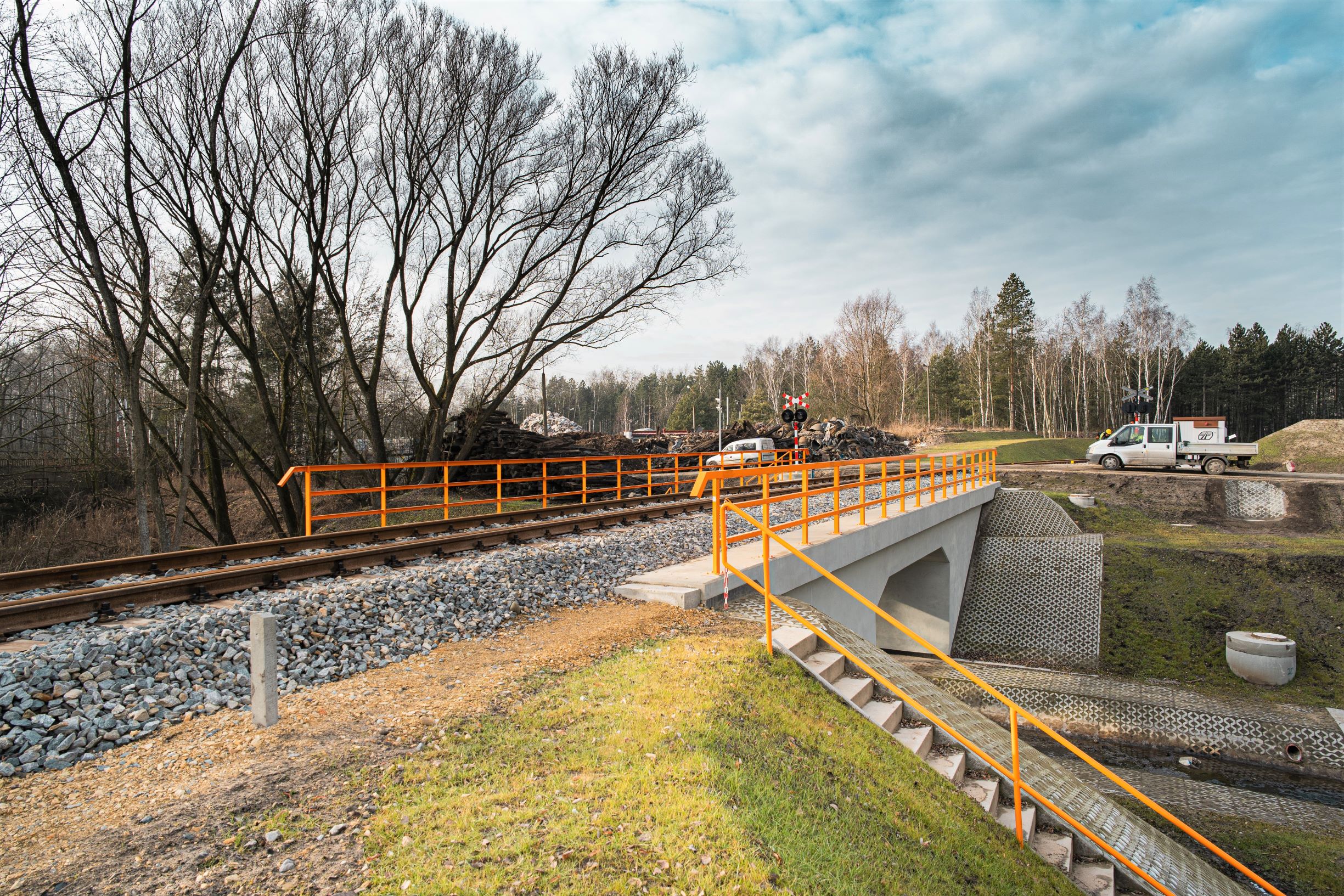 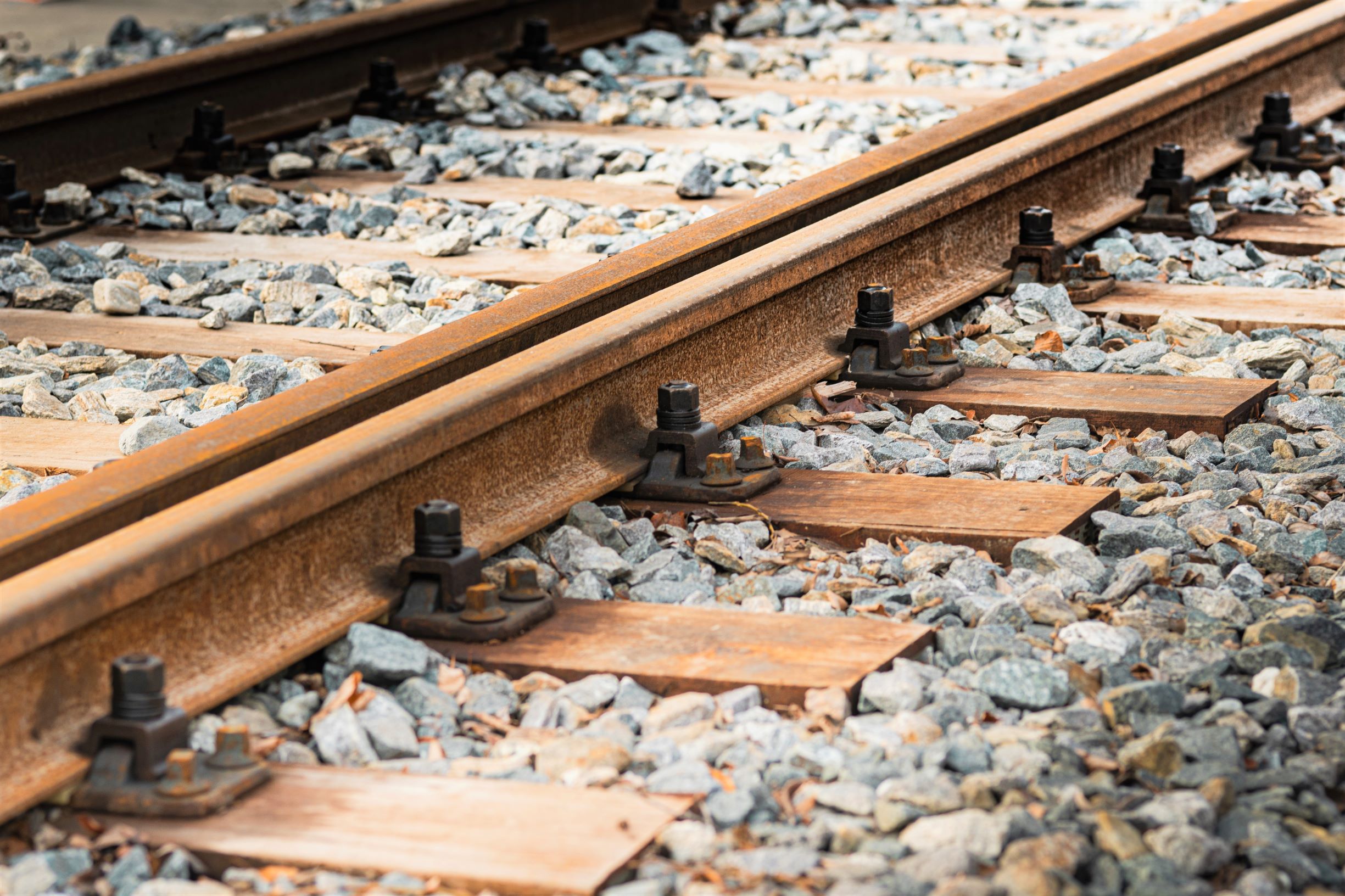 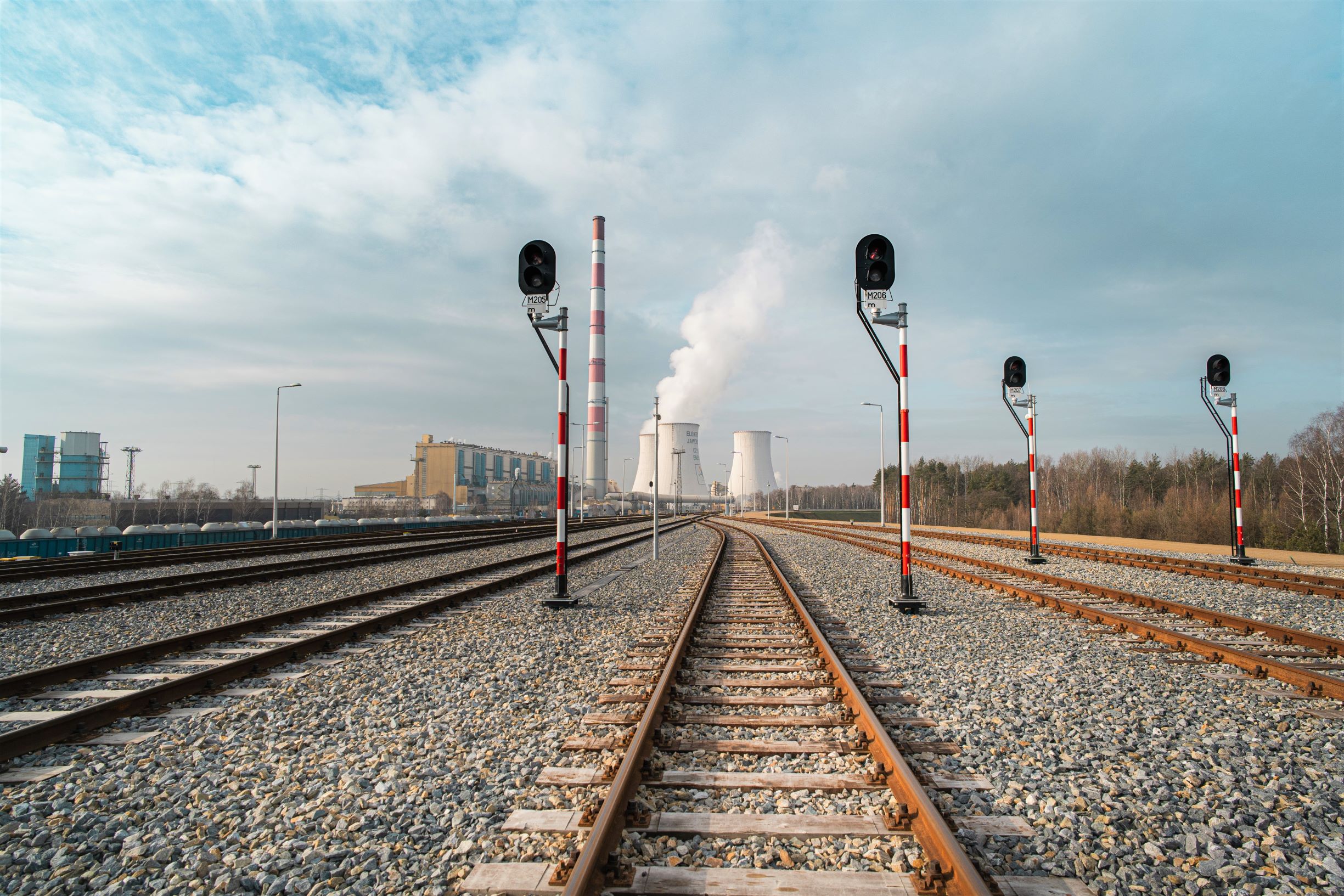 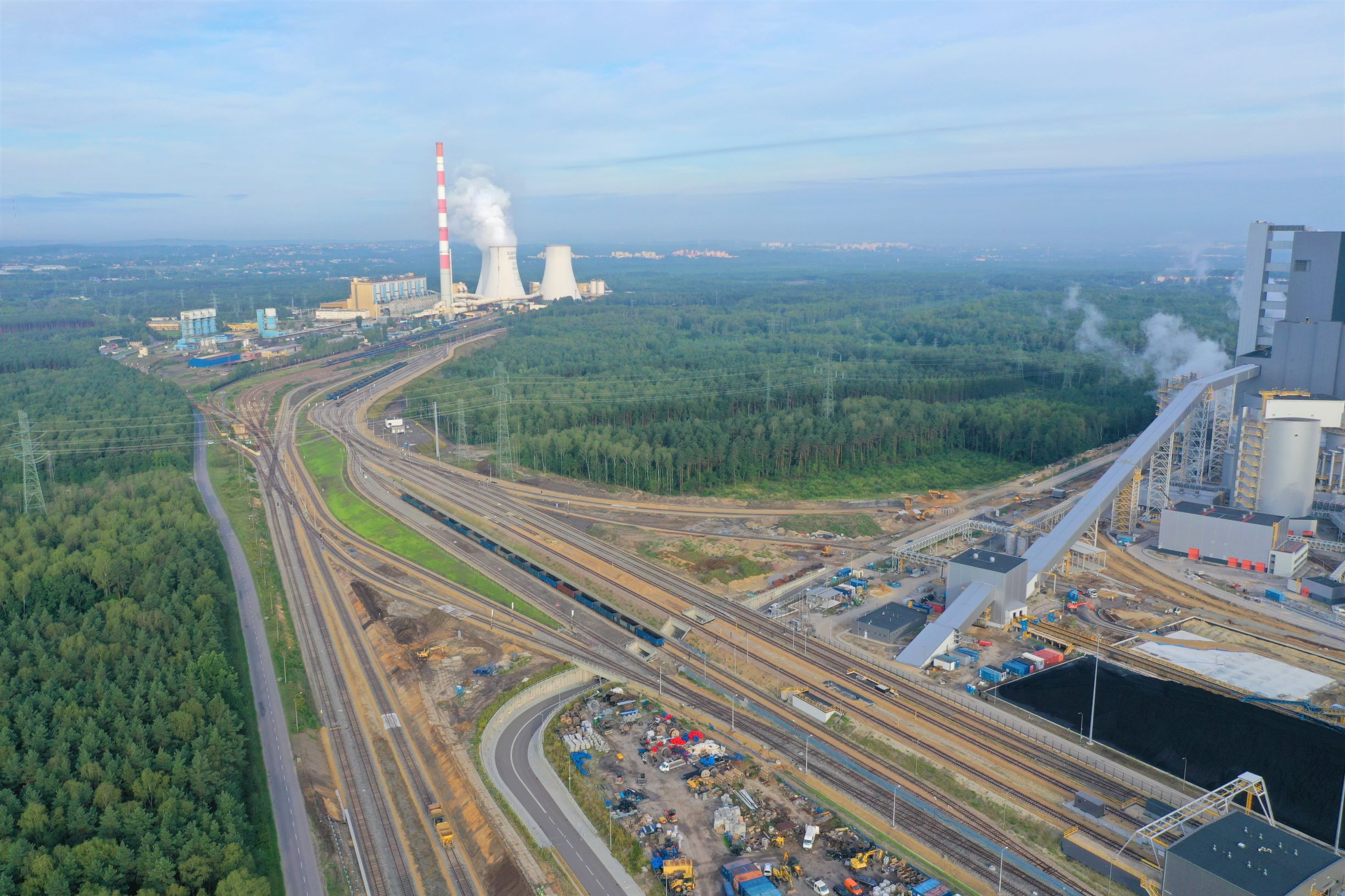 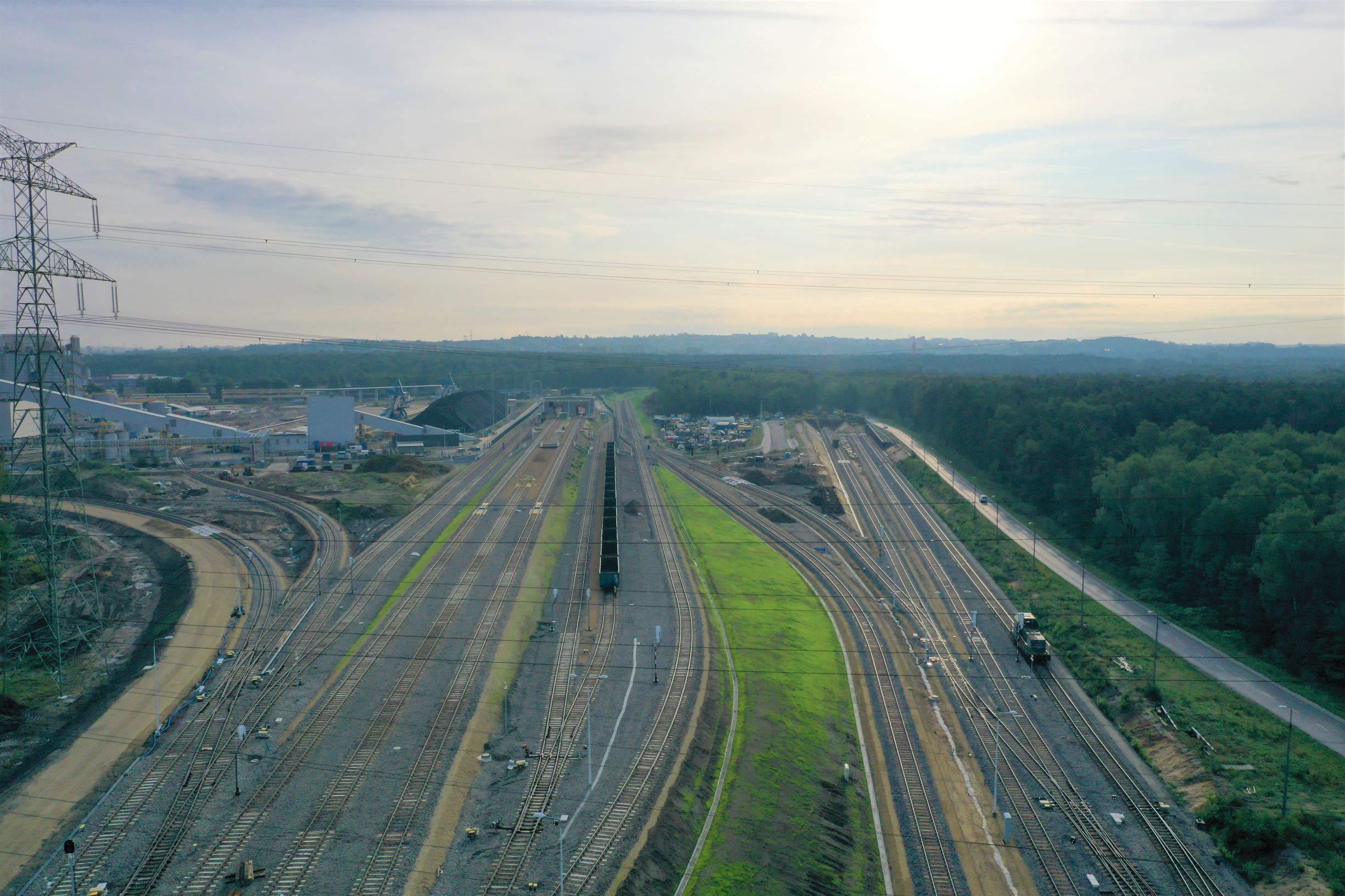 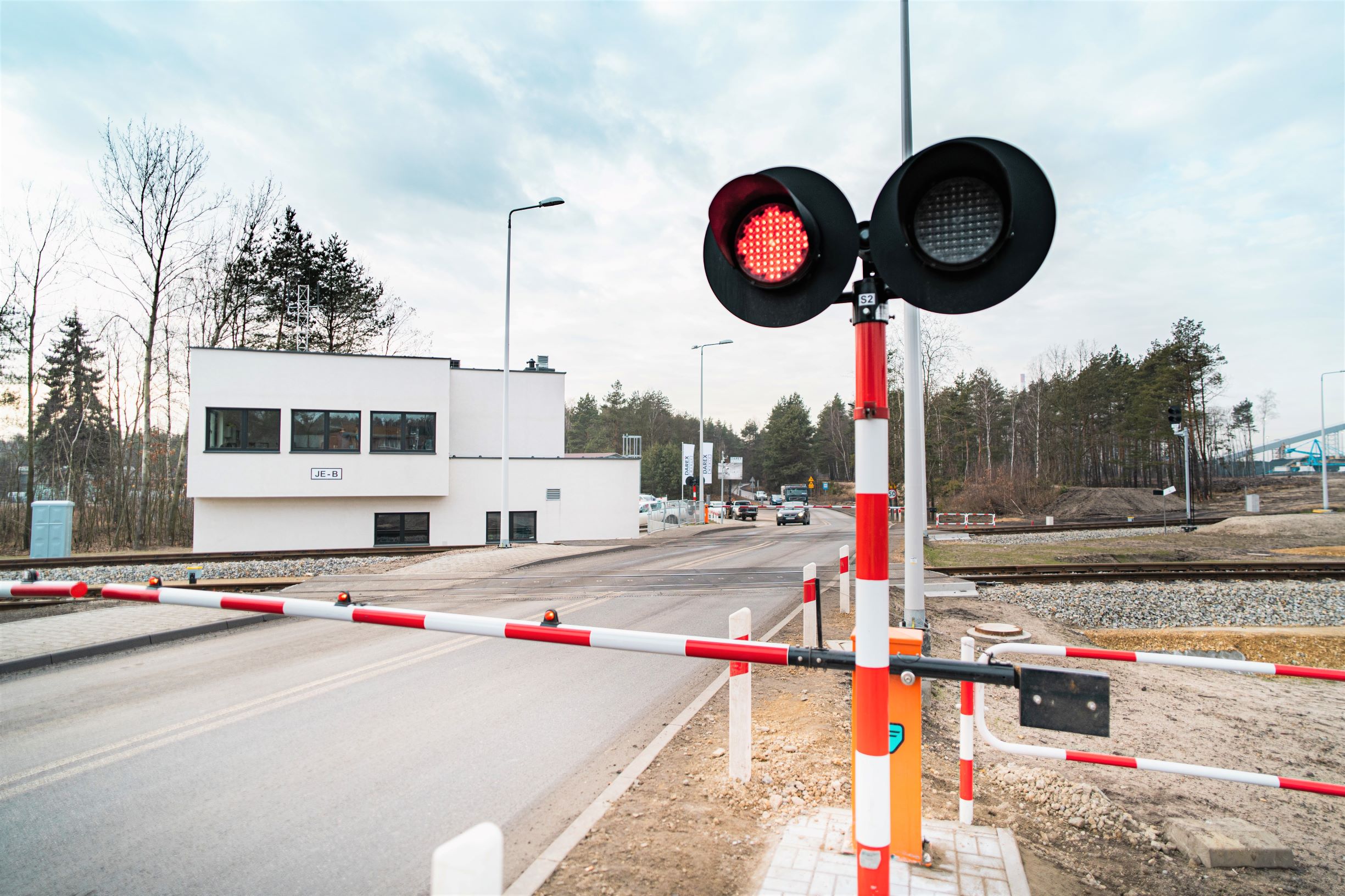 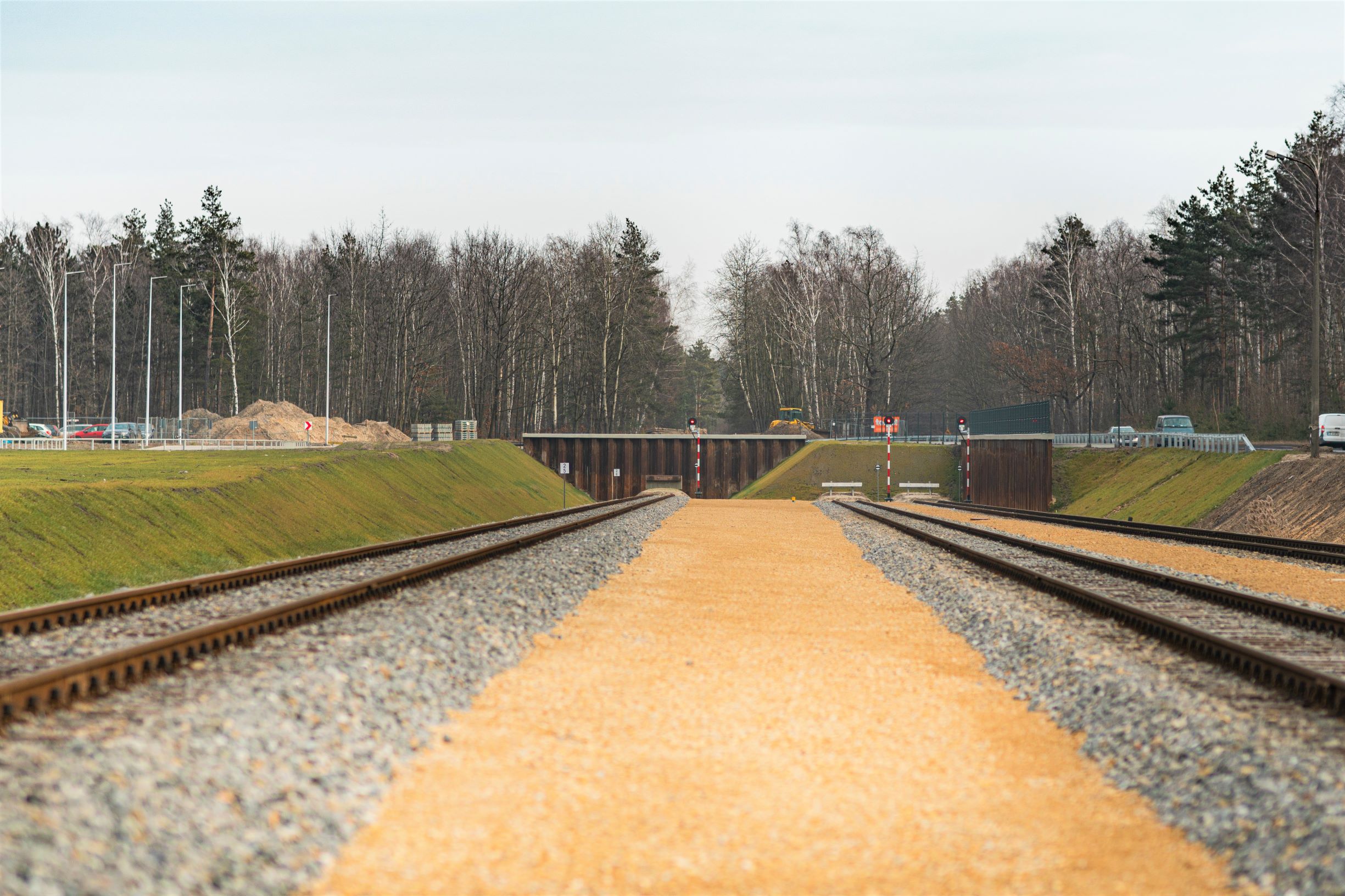