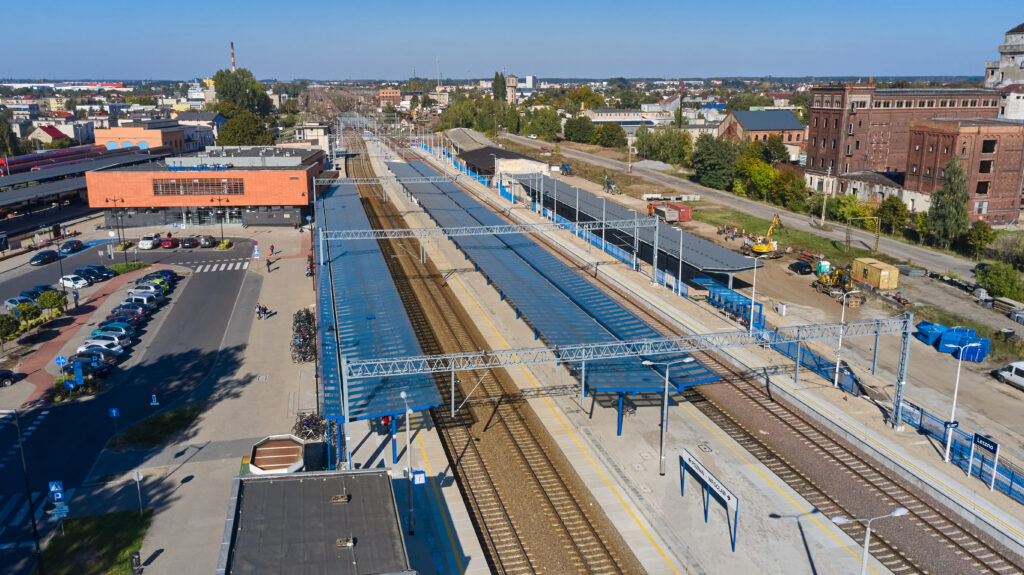 The scope of construction works concerns a comprehensive modernization of the routes and stations on the E59 railway line on the sections Leszno – Stare Bojanowo (LOT B, B2 section) and Stare Bojanowo – Czempiń (LOT B, B3 section). The modernization of infrastructure will involve, among others, the reconstruction of Leszno station for the reason of track system adaptation to the maximum speed of 100 km/h for passenger and freight trains, and for the adaptation of the speed on railway routes up to 160 km/h and 120 km/h for the passenger and freight traffic respectively.

In the second contract, TORPOL is to complete the works started by previous Contractors, including: assembly of over 54 km of track with 67 km of traction network and over 1000 pieces of supporting structures, reconstruction of 11 level rails and 52 engineering structures (including 4 viaducts railway, 5 bridges and 36 culverts).

The contract also provides for the modernization of two Bojanowo and Rawicz stations and the Rydzyna branch station, on which 43 turnouts are jointly completed. In addition, the track no. 2 will be reconstructed between Leszno and Bojanów, track No. 1 on the Korzeńsko – Rawicz route and two track tracks (No. 1 and 2) between Bojanow and Rawicz. 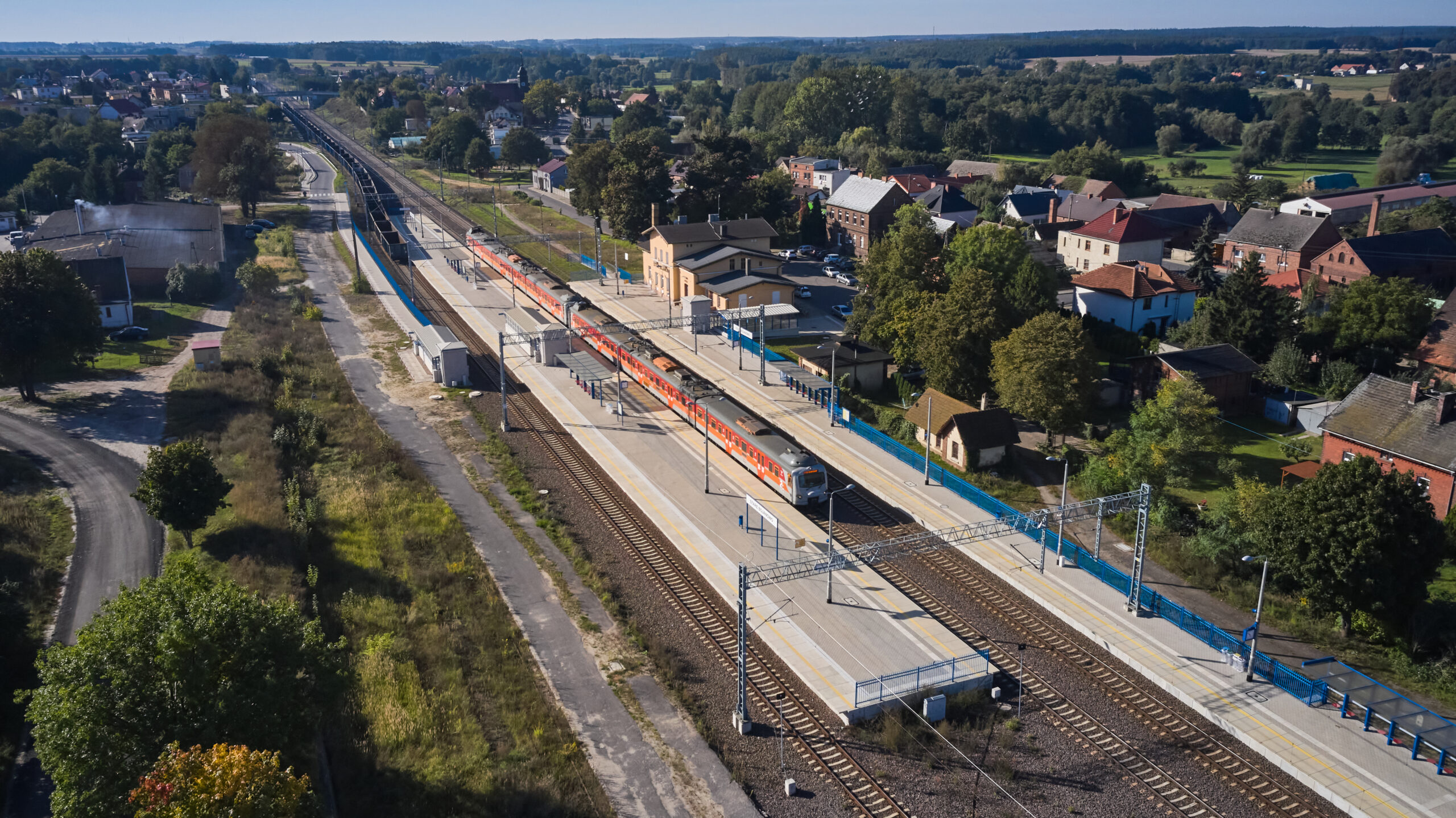 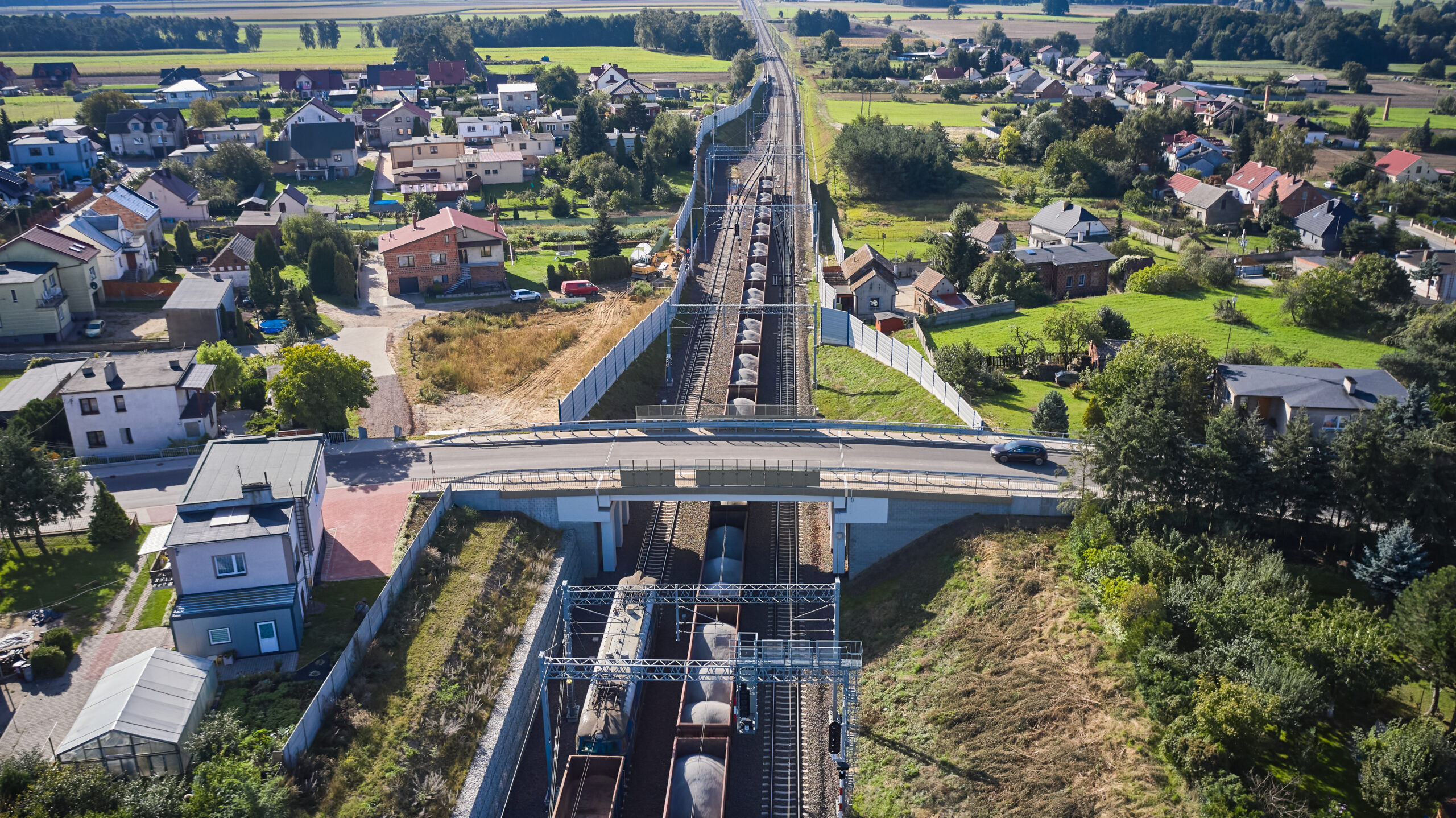 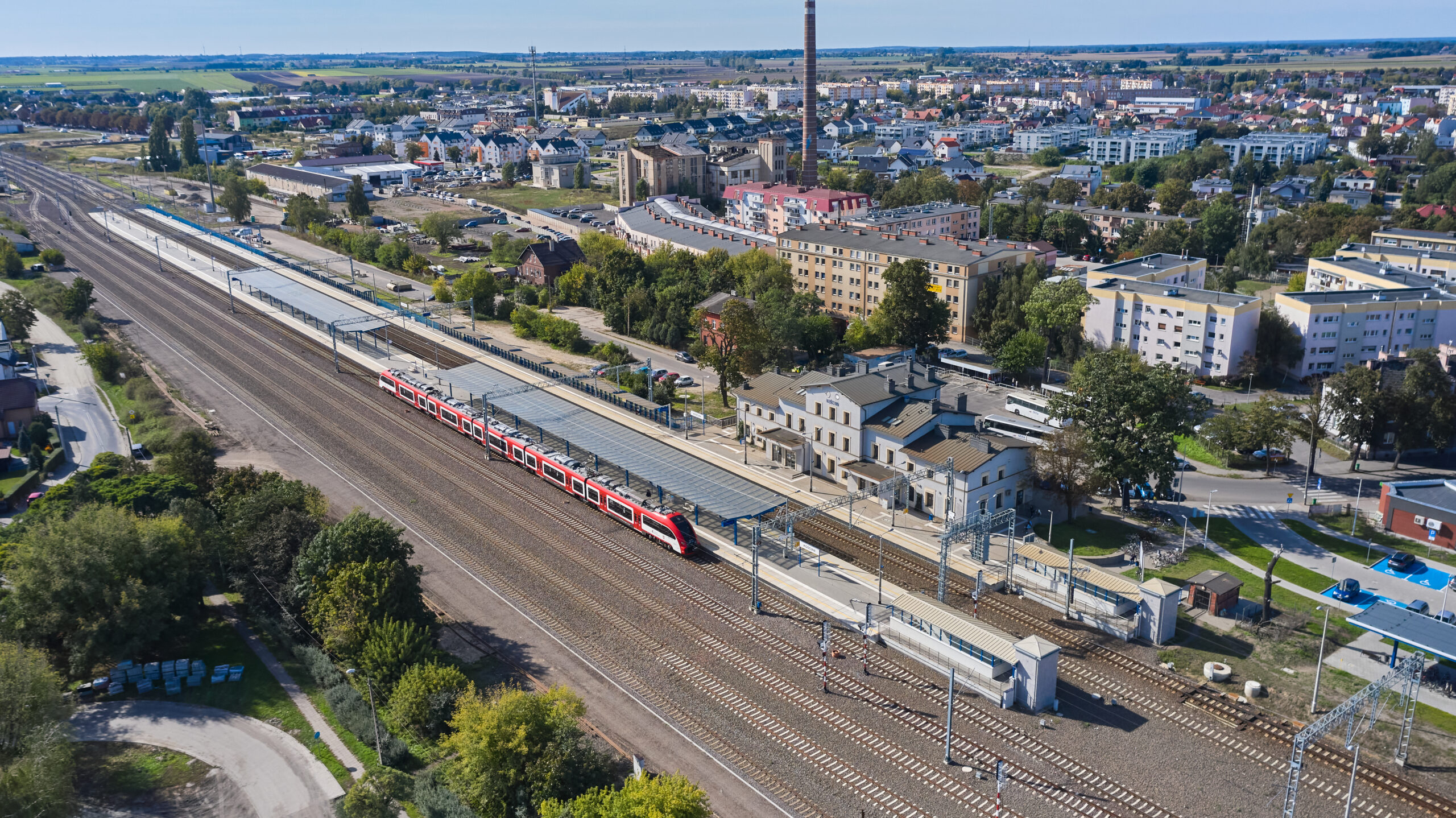 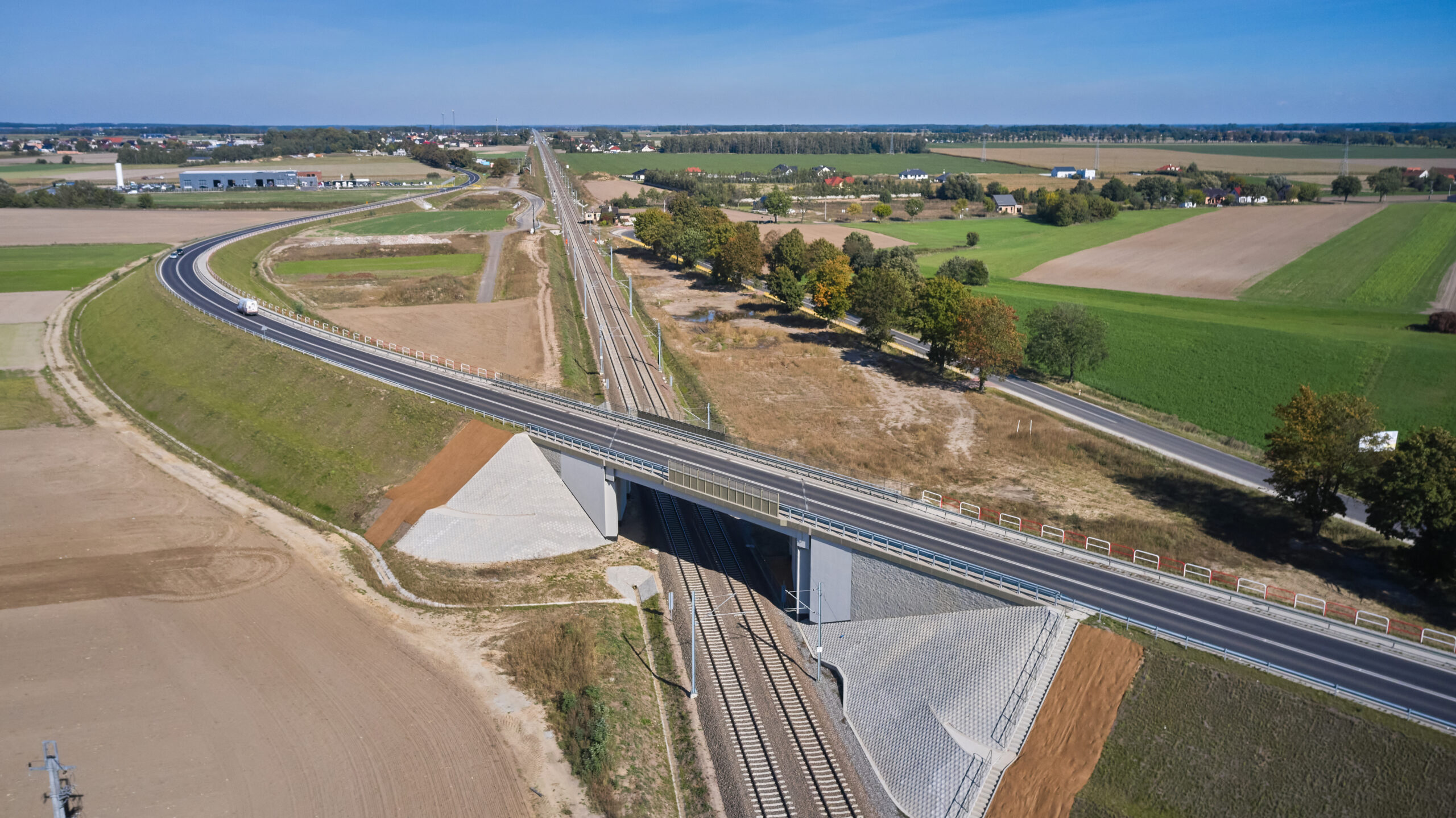 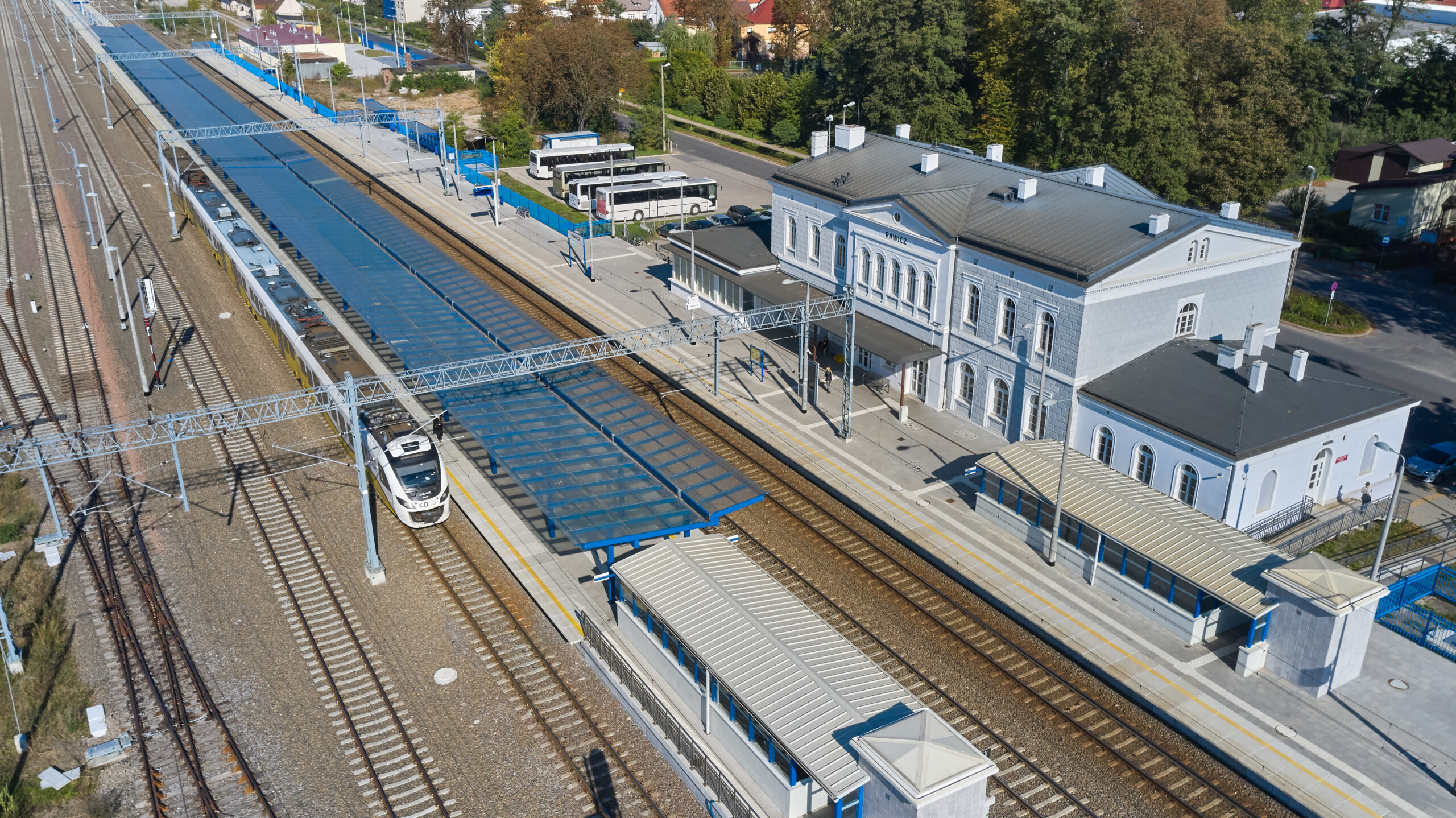 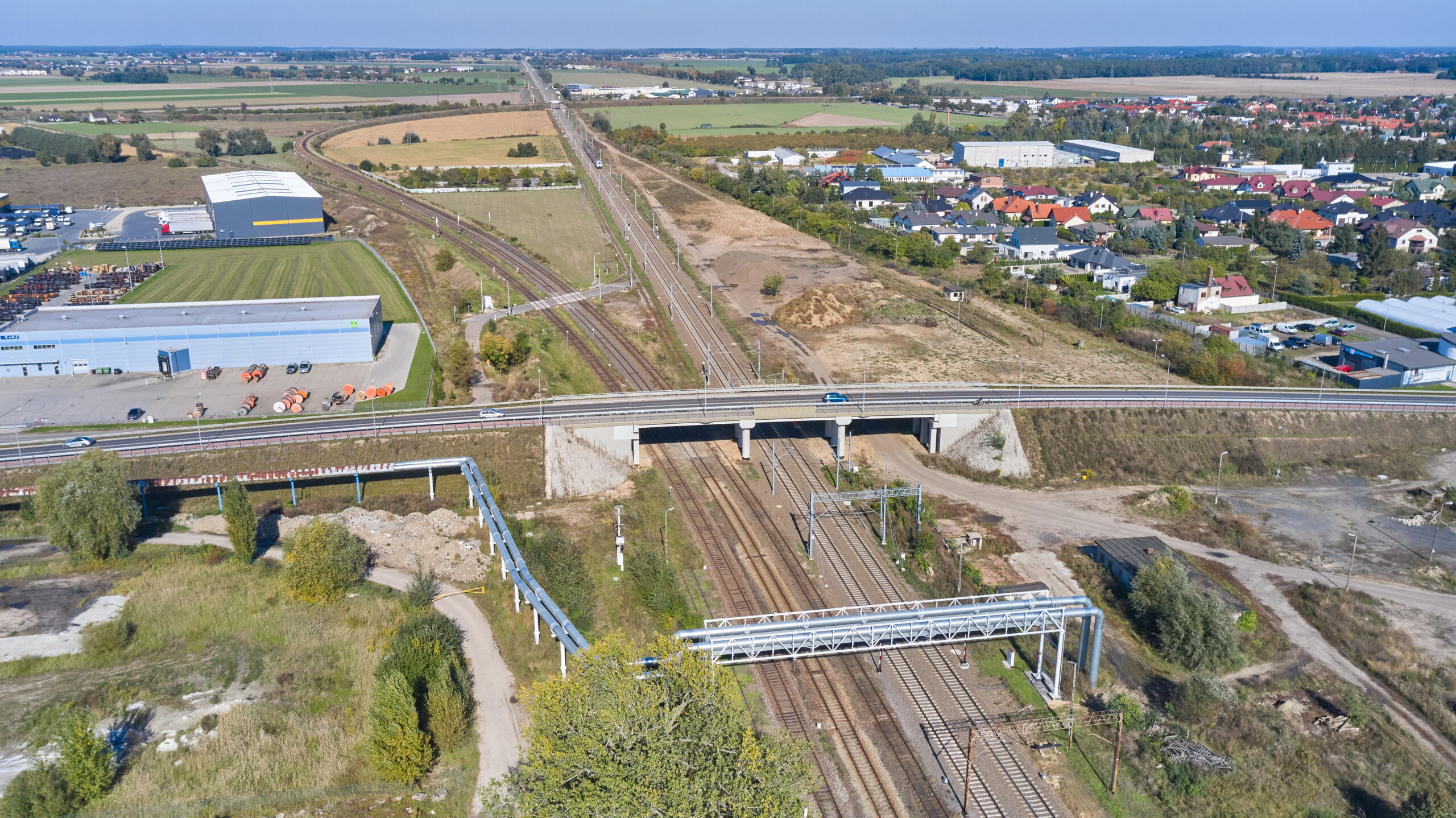 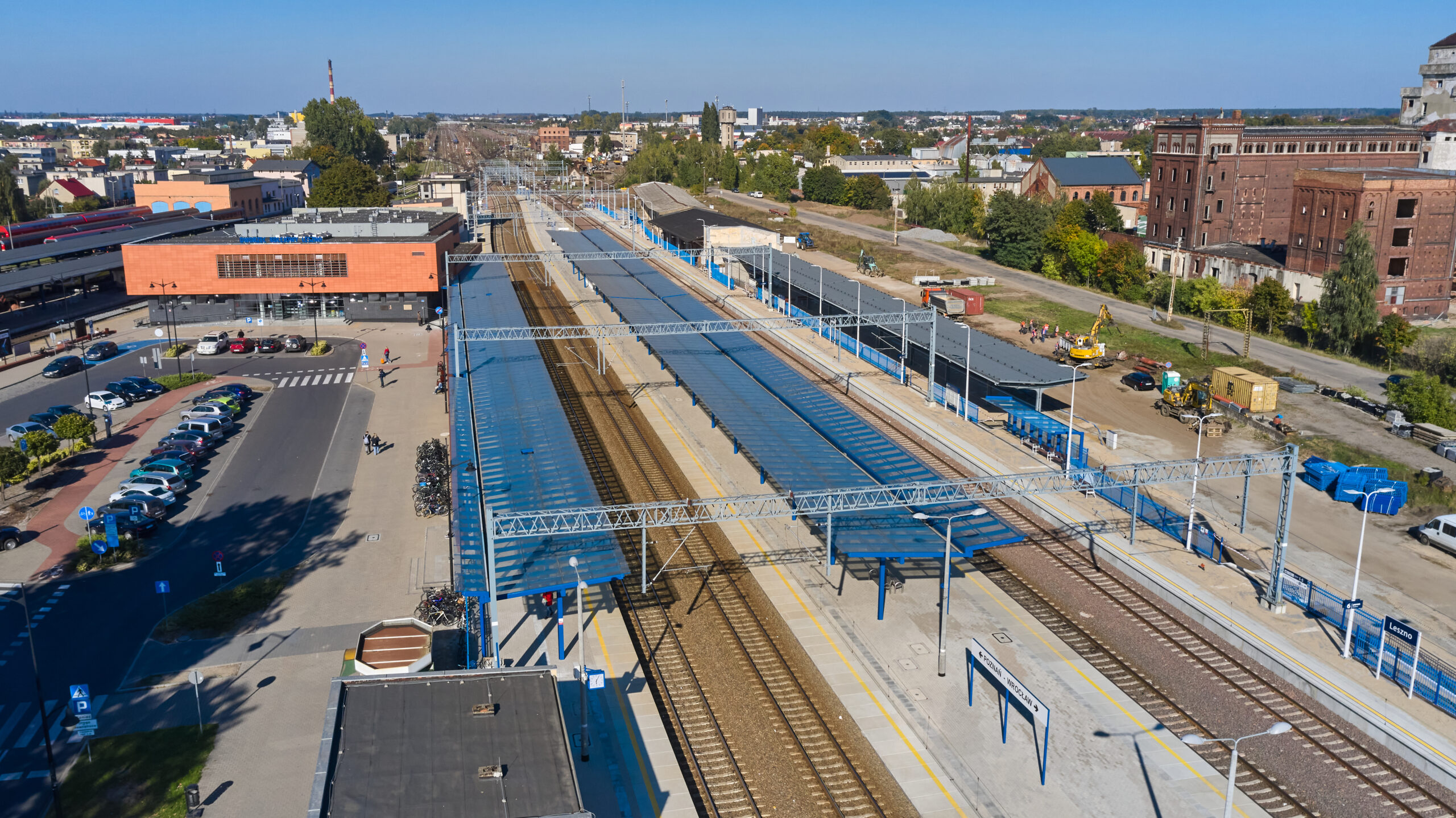 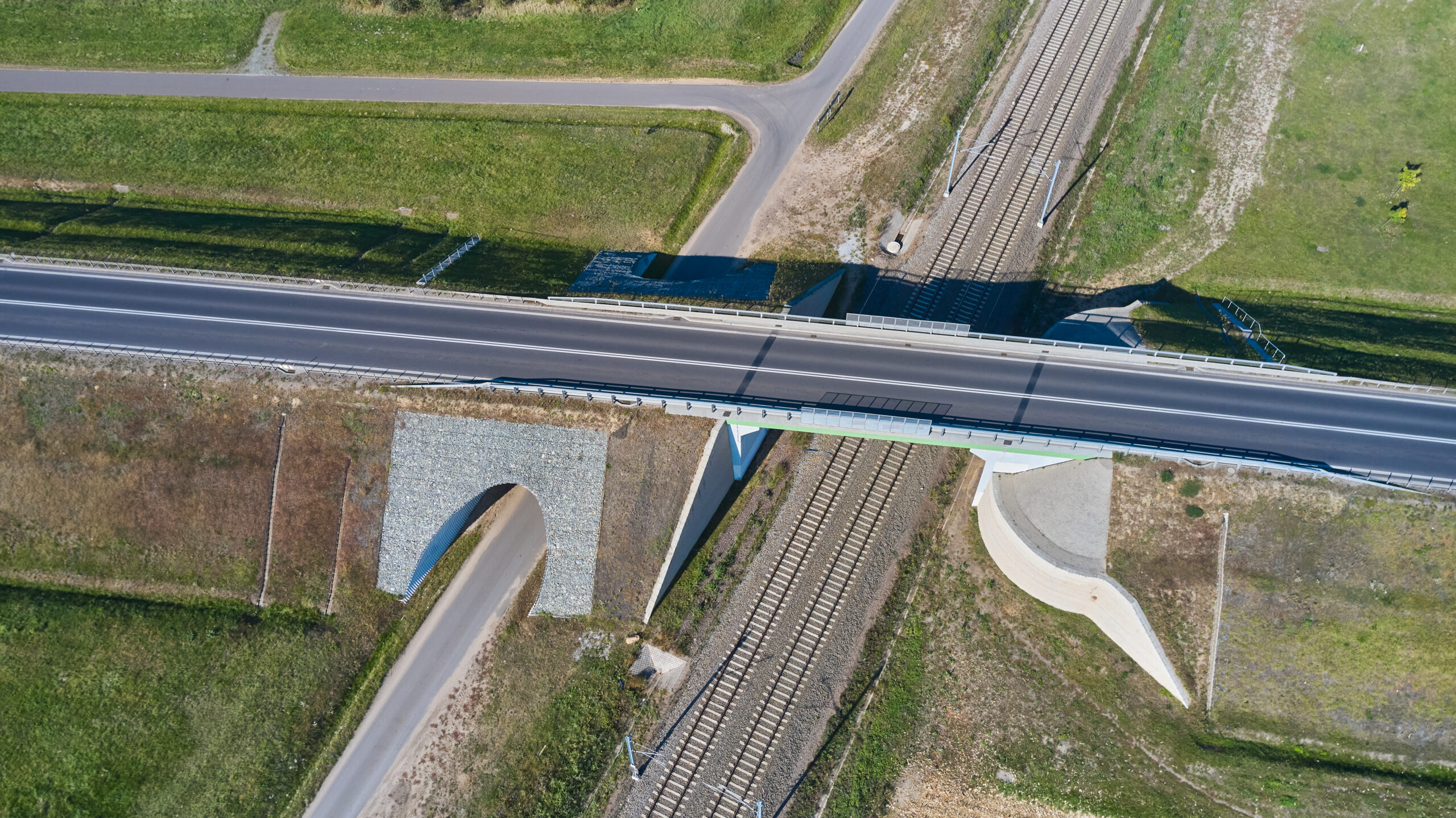 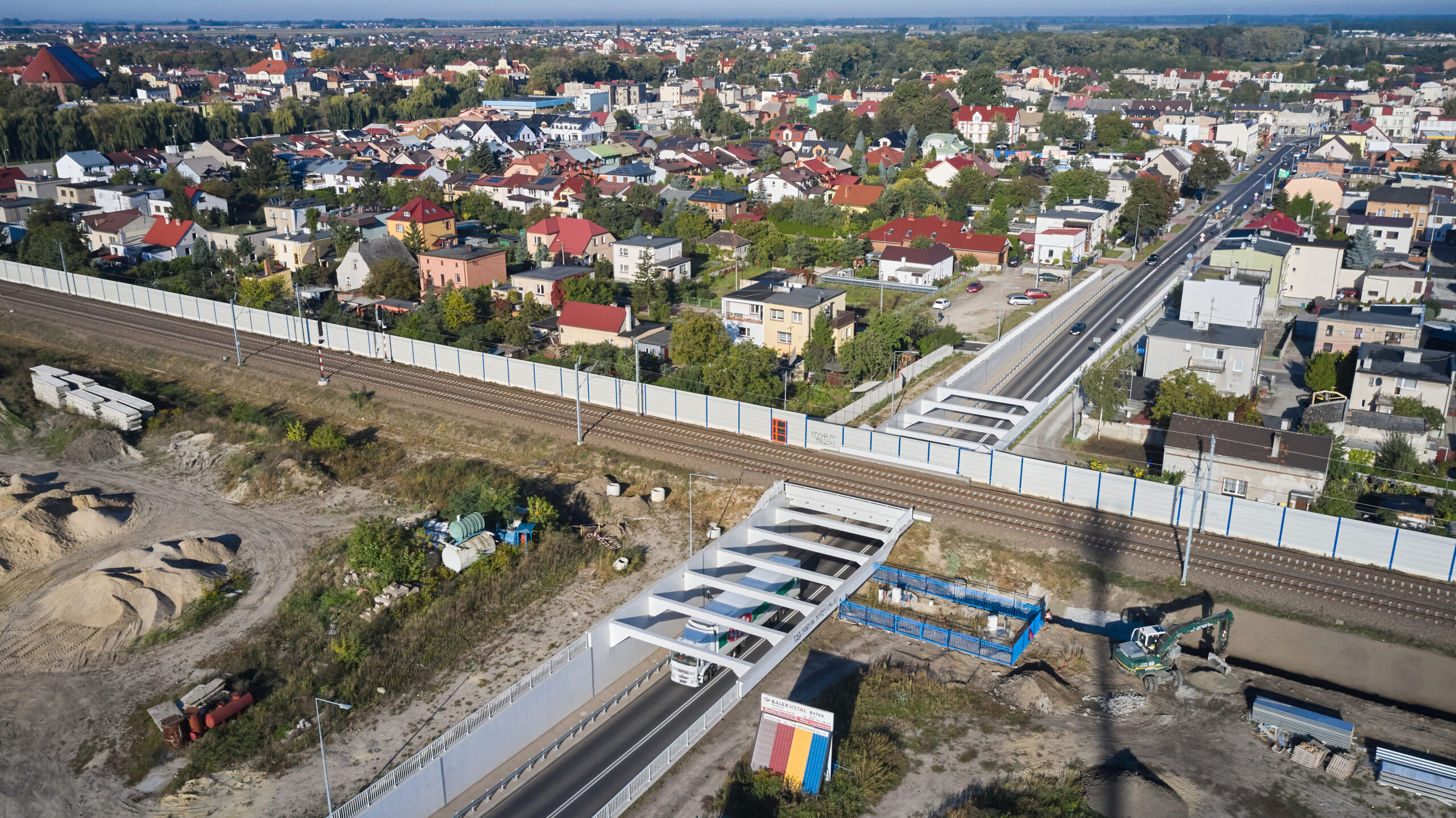