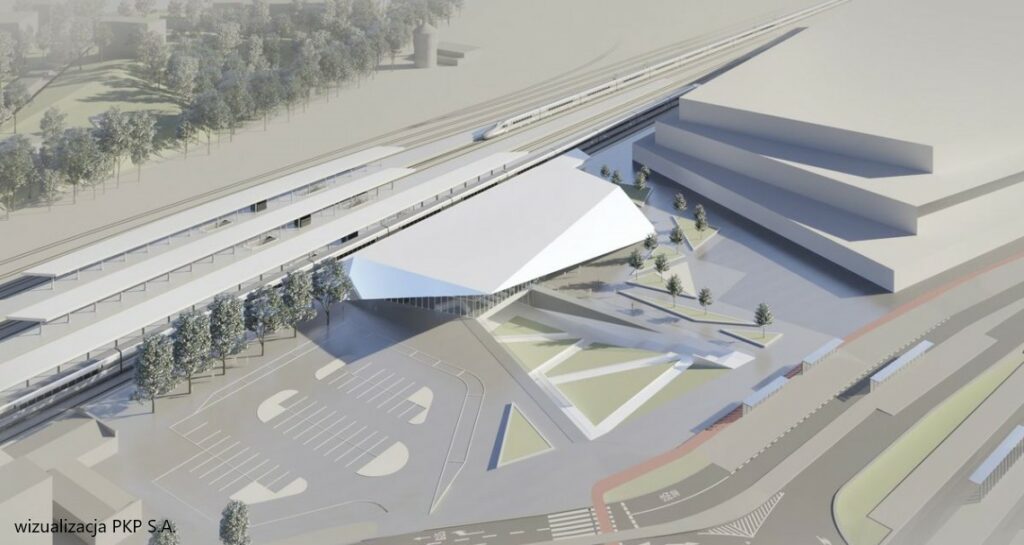 As part of the project entitled “Works on railway line No. 216 on the section Działdowo – Olsztyn”, our Company is carrying out two tasks – modernisation of the track-platform system together with railway infrastructure at Olsztyn Główny station, as well as the construction of a new Olsztyn Główny railway station facility.

The main idea of the redevelopment of the station and the construction of a new railway station facility in Olsztyn is to integrate different means of transport and adapt the station building, both in terms of its scale, function and surrounding area development to the needs of modern passengers. The project involves the construction of a building consisting of two above-ground storeys and one underground storey with a total area of about 5.5 thousand m2 and the development of more than 12 thousand m2 of land adjacent to the building. The construction work at the station will entail the modernisation and replacement of, among other things, approximately 30 km of track, 116 switches, overhead line and railway traffic control devices. All four platforms will be raised and widened, giving passengers more comfortable access to trains. New benches will be installed, and timetable information will be presented on displays in info kiosks and via a new sound system. At its functional core, the main function and element of the entire station is to be the underground passage, which will originate from the overground square connected to the transport hub at Plac Konstytucji, connecting the station building and continuing towards the platforms and the Zatorze district. Passengers will get to Zientara-Malewska Street by means of stairs and a lift. The platforms and the tunnel will be connected by both conventional as well as escalators and lifts.

The values of both projects amounts to PLN 439.8 million excl. VAT. Moreover, the projects are co-financed with the funds of the European Union within the framework of the Polska Wschodnia [East Poland] Operational Programme.

As part of the task, the basic scope of construction works includes: 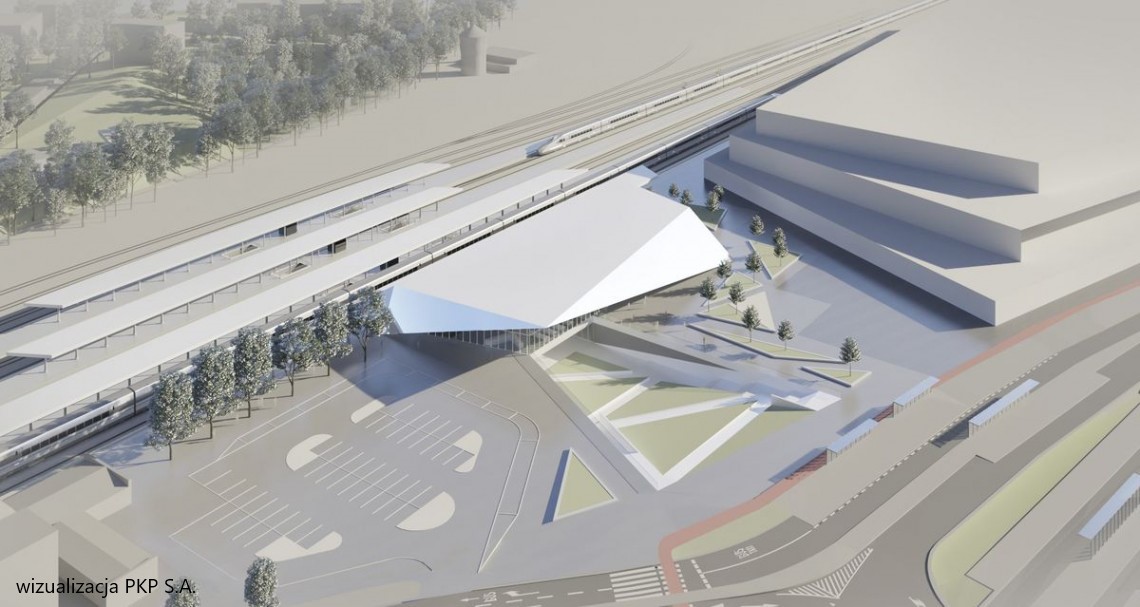 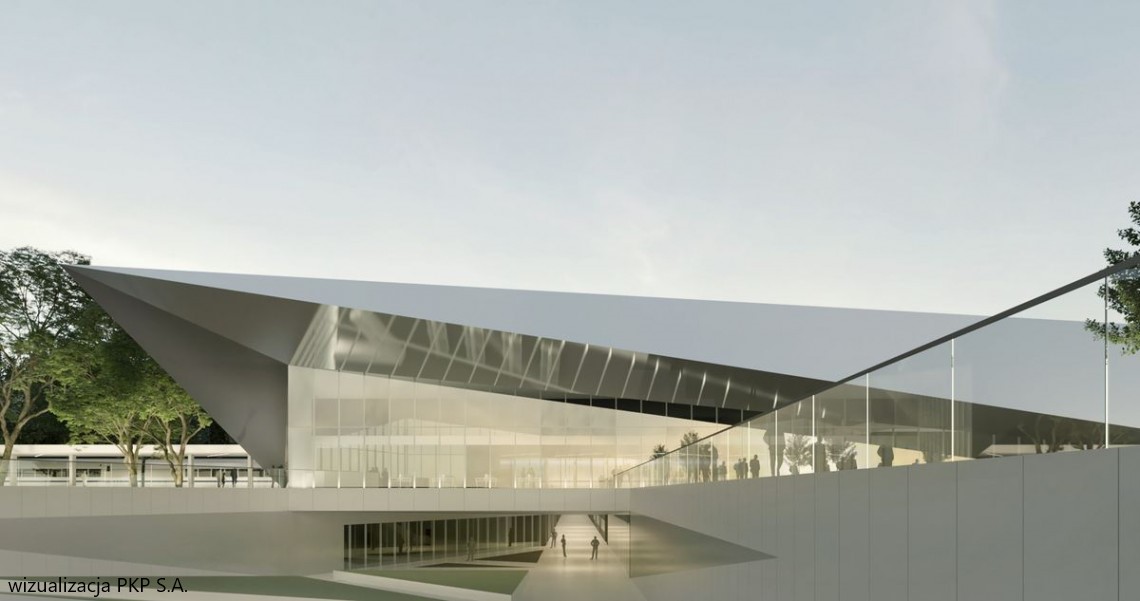 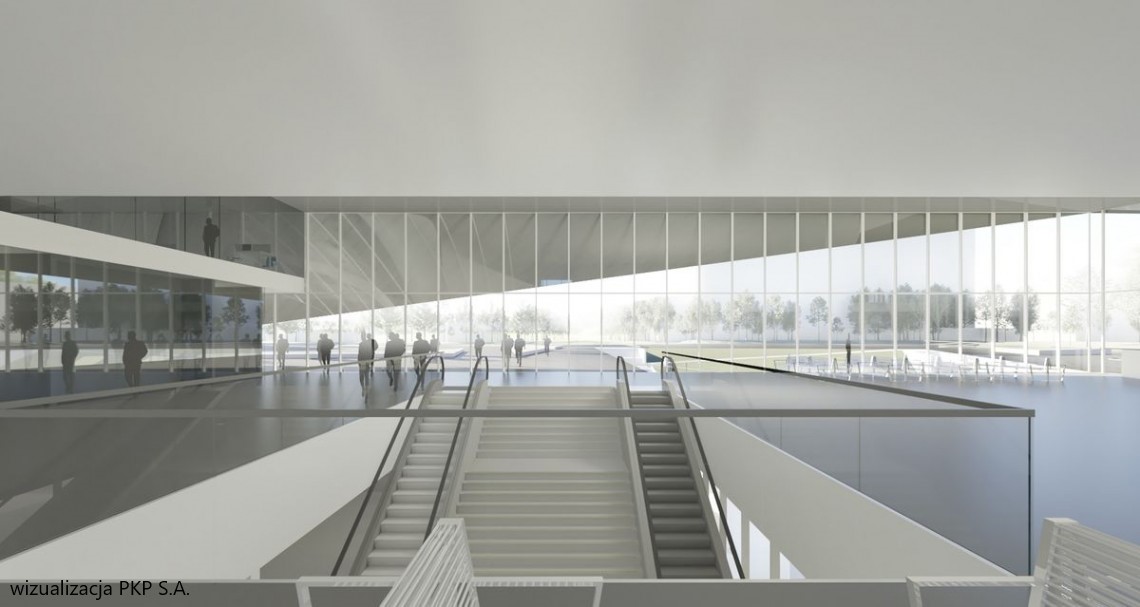 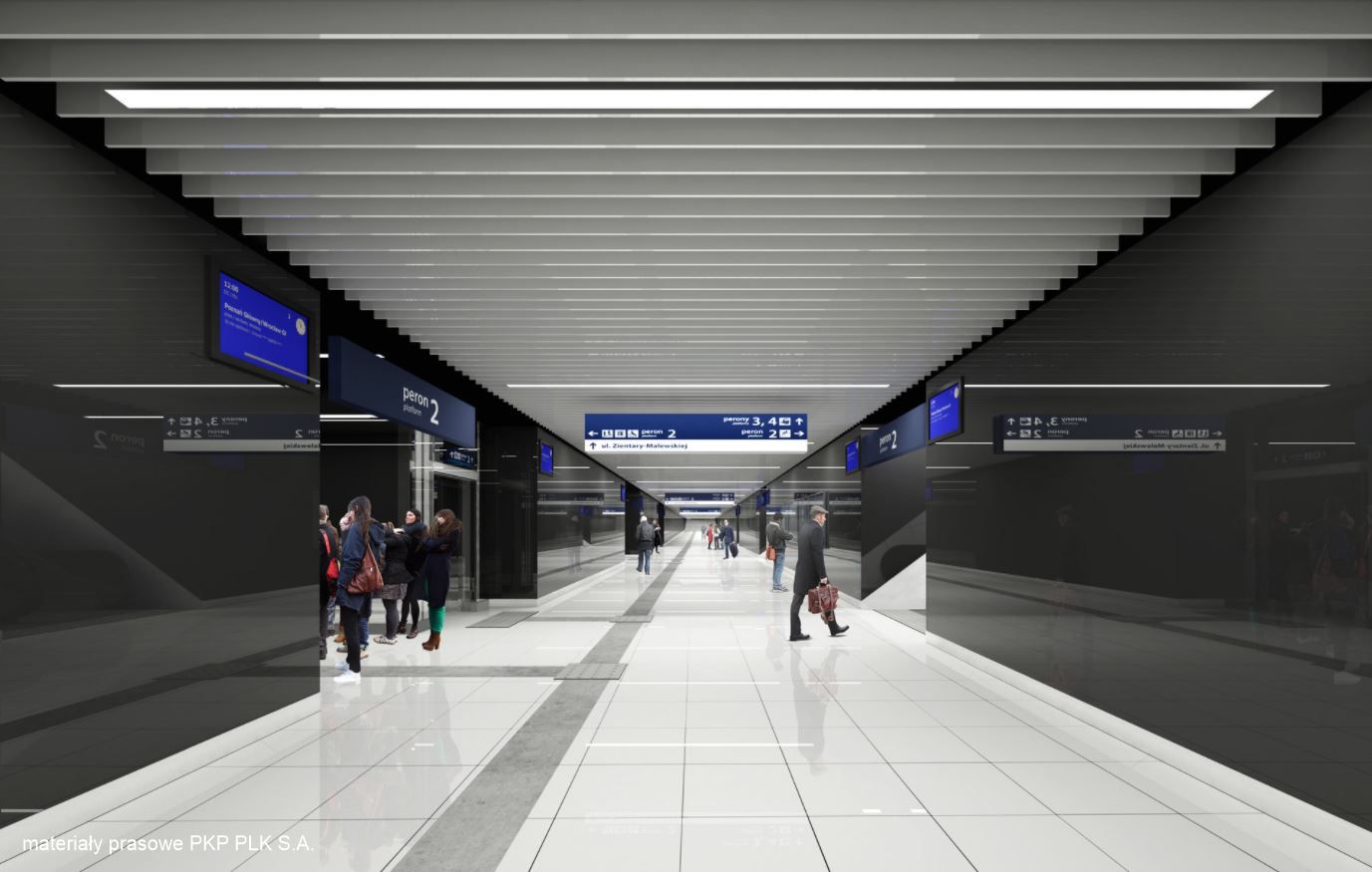 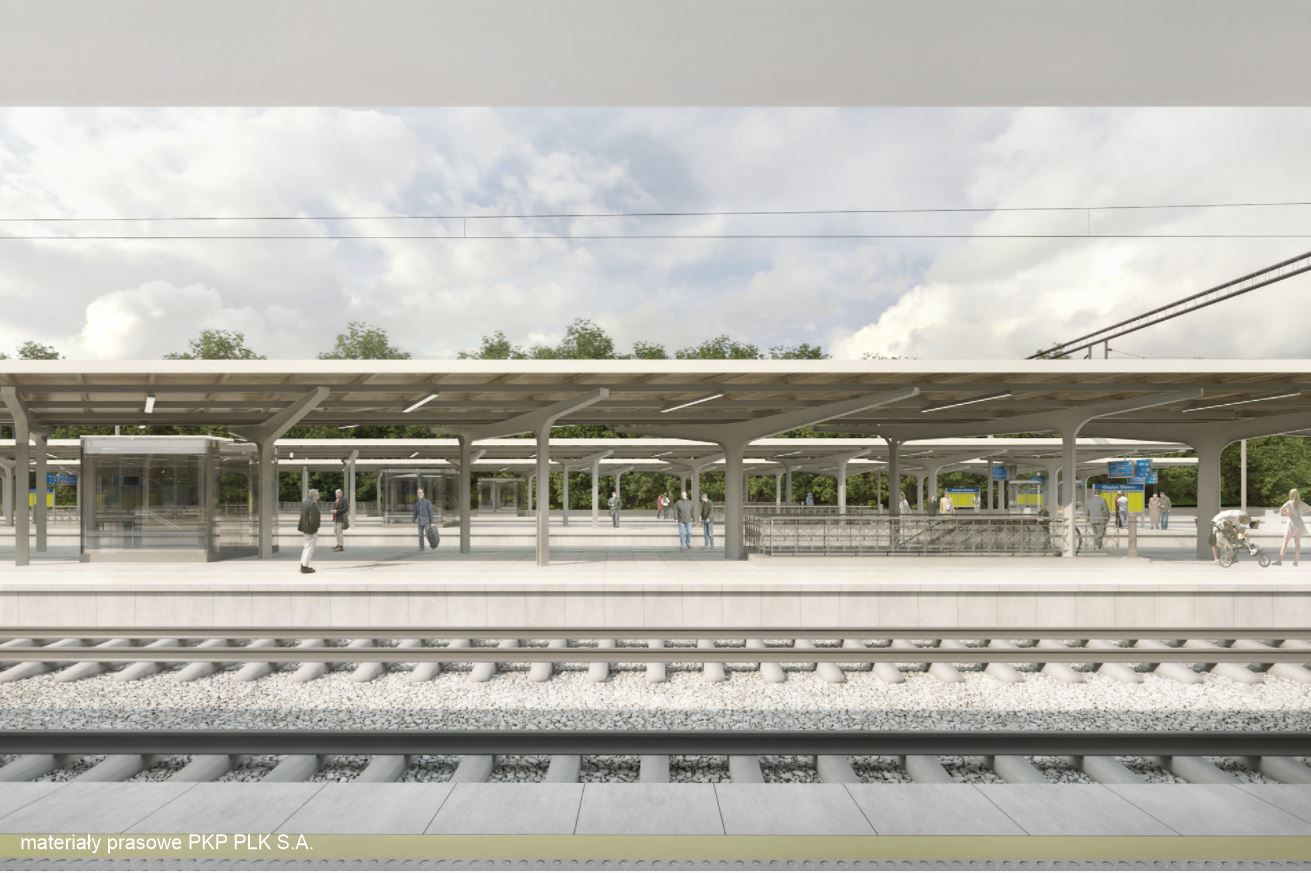 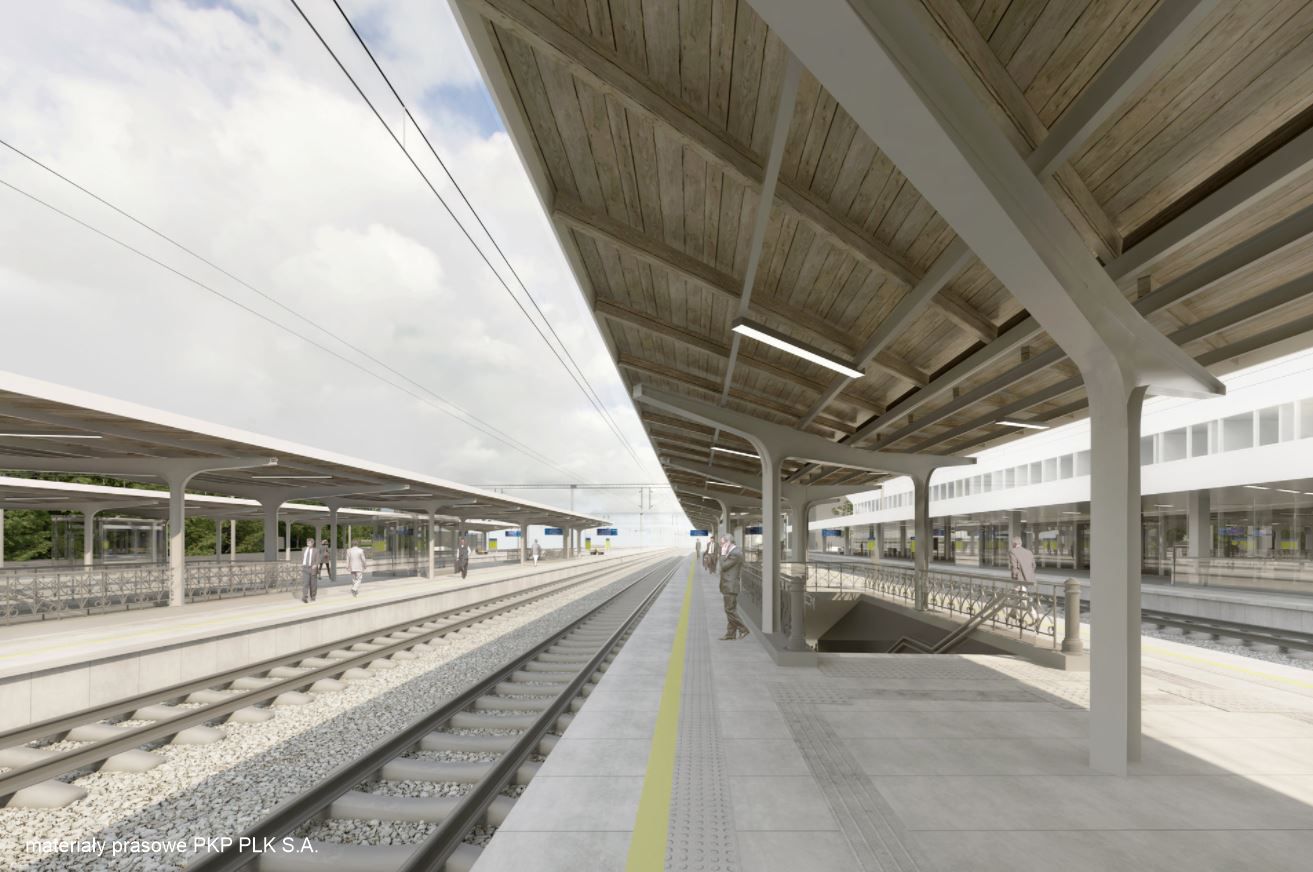